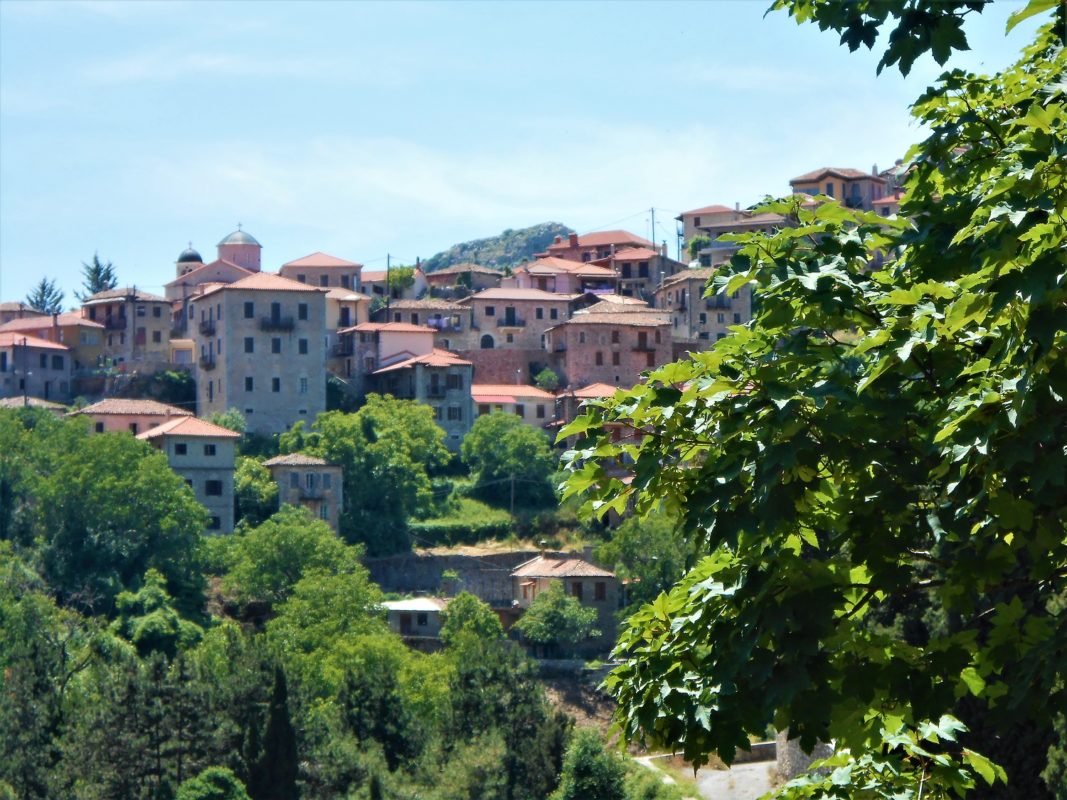 Represented in the Greek and Roman mythology as an earthly paradise, a utopia, Arcadia is in the center of the Peloponnese. This depiction is not far from what the visitor encounters today in the part spreading on Mount Menalon, a hospitable fir mountain full of legends, home to God Pan of woods, fields, and flocks, and the dryads, nymphs and other spirits. Menalon is flowed by river Ladon, who spills into a big artificial lake, river Alphios and river Lousios, in the center, which hosts the highest habitat diversity and human activities. Convinced to visit Arcadia and the Menalon with kids?

If you are about to visit Arcadia and the Menalon with kids, you will be given the chance to experience family hiking in the simplest and most kid-friendly trails of the Menalon, that MAMAKITA team has walked. Among fir trees, rivers and streams, watermills, stone bridges, small waterfalls and accessible gorges, you will have the opportunity not only to hike and picnic in nature, but also to come across villages, monasteries, traces of the human heritage and to get to know the Greek ancient and modern history.

To plan your trip in Arcadia and the Menalon with kids, advise the MAMAKITA tried and tested family vacation itineraries in Arcadia and find below all available kid & family friendly guided tours, activities and experiences provided from professionals specialized in kids. 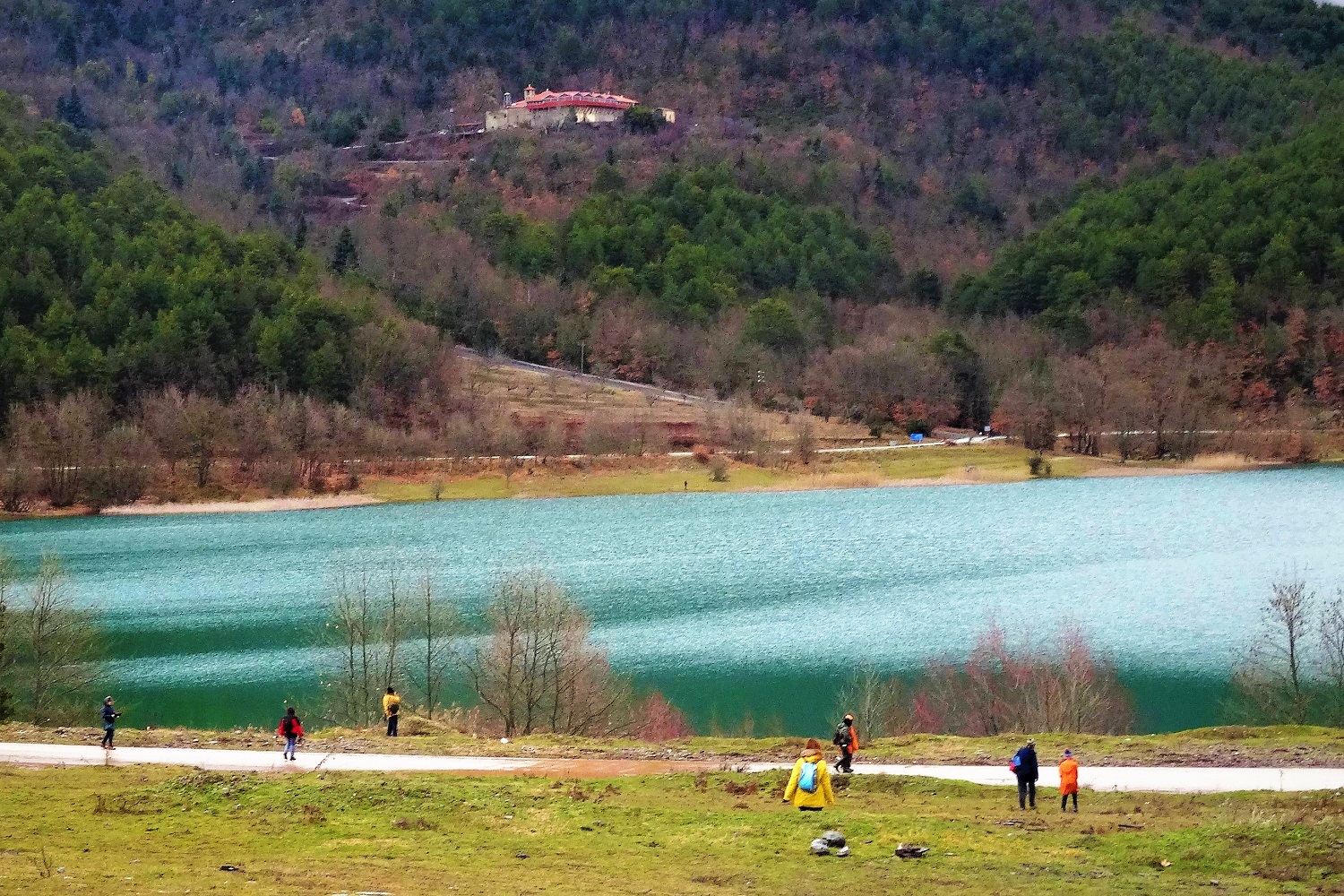 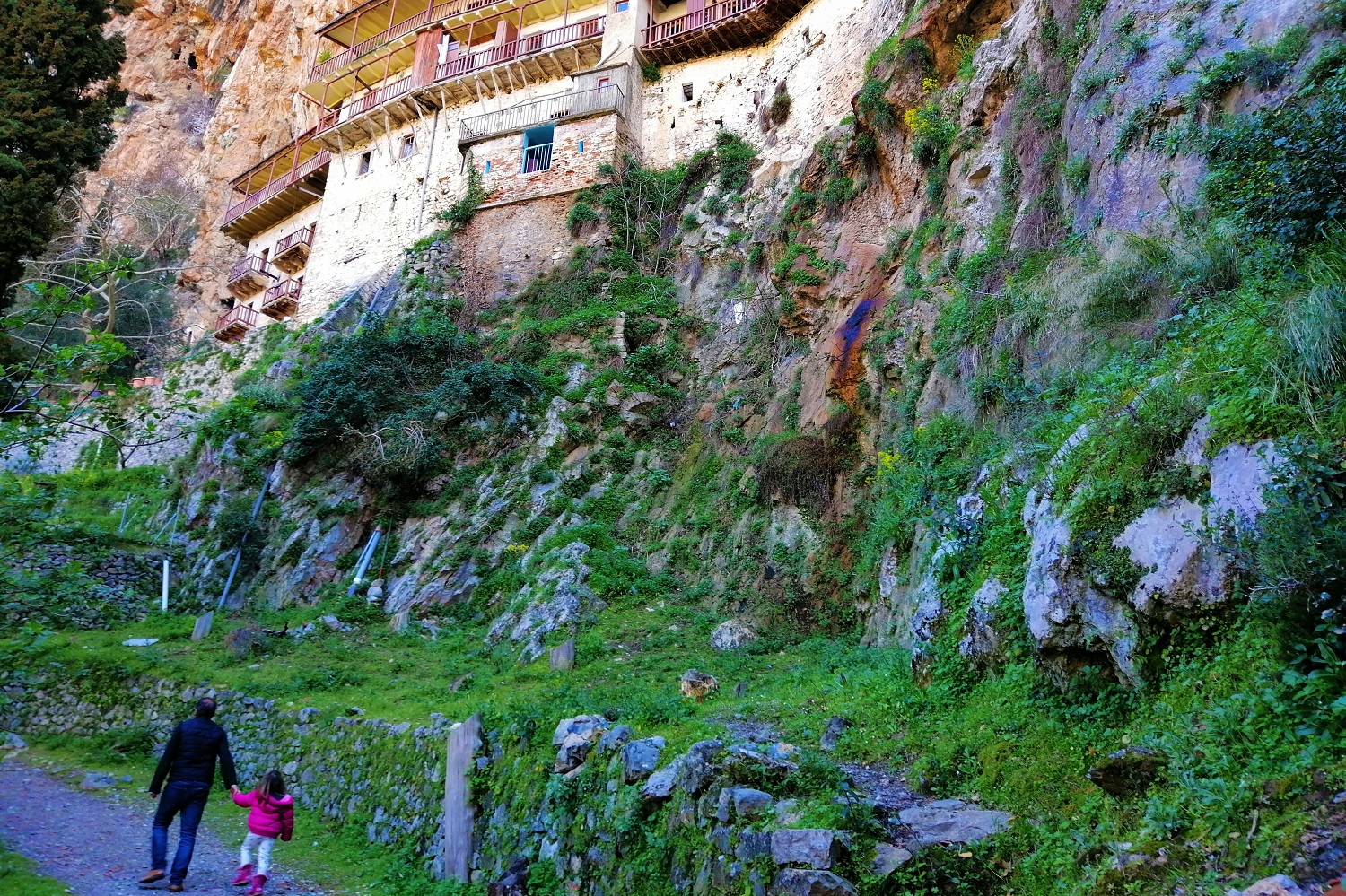 Spiritual paths of the Menalon

Family hiking in the monasteries of Arcadia 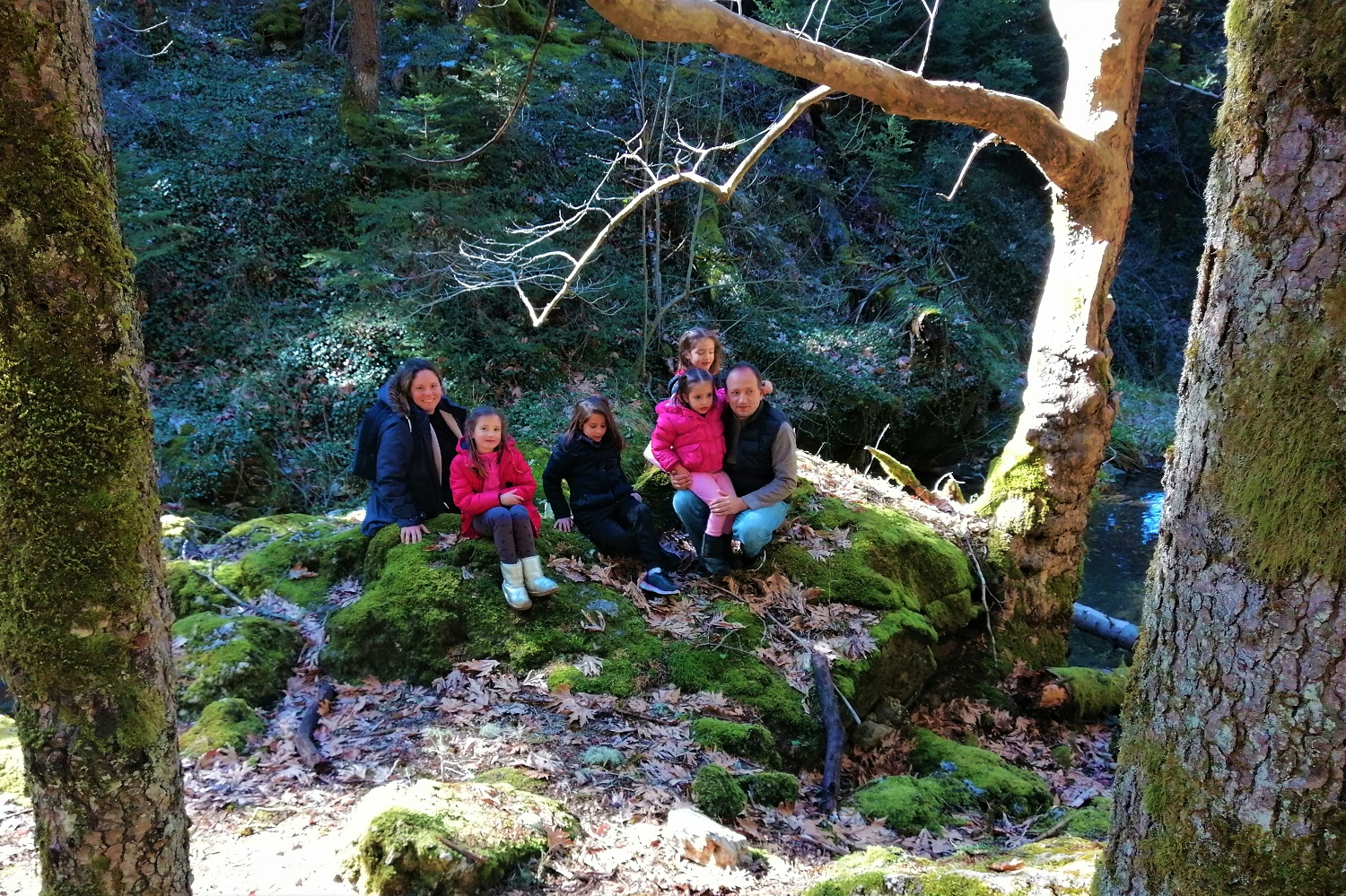 Hiking with toddlers and kids in Arcadia 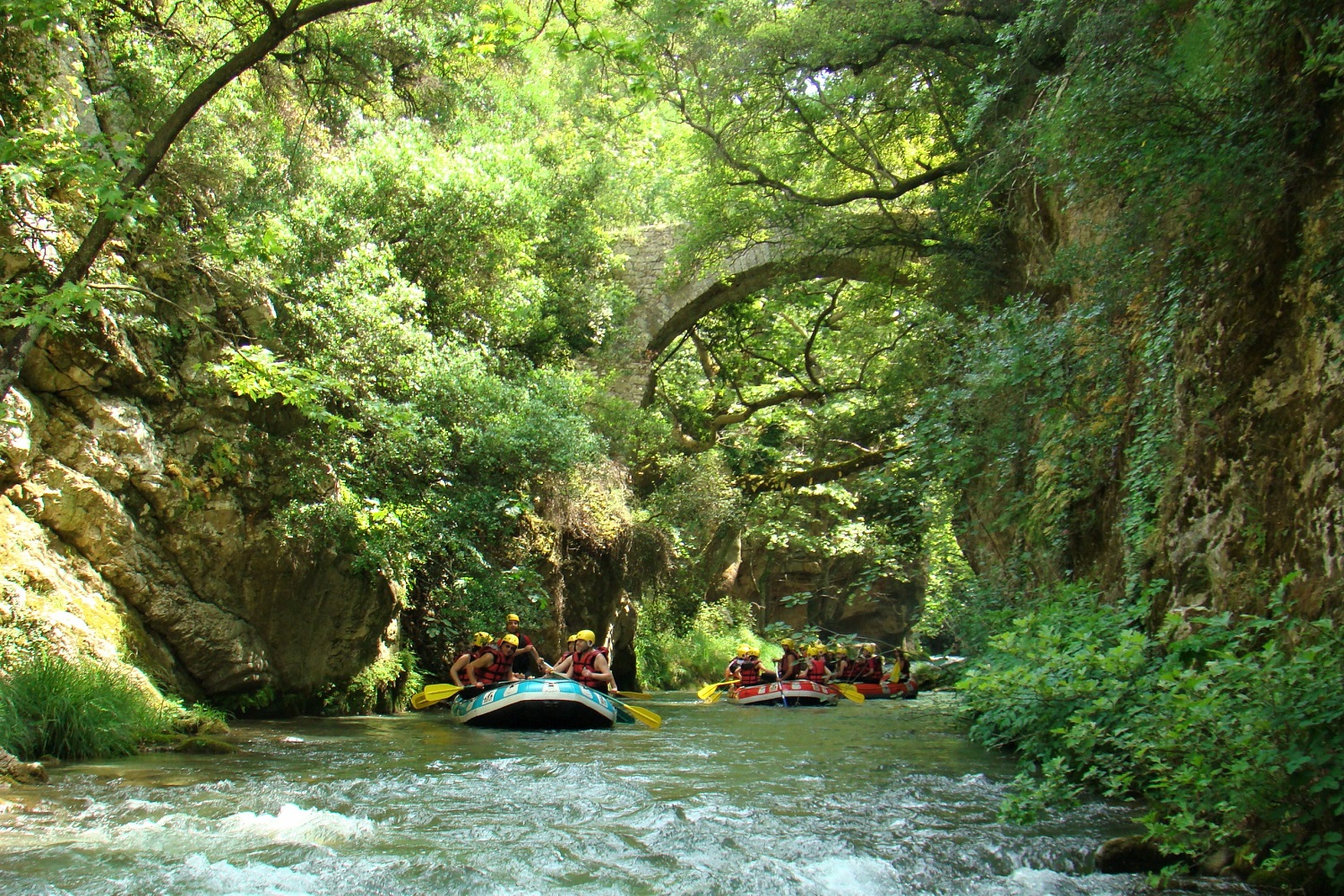 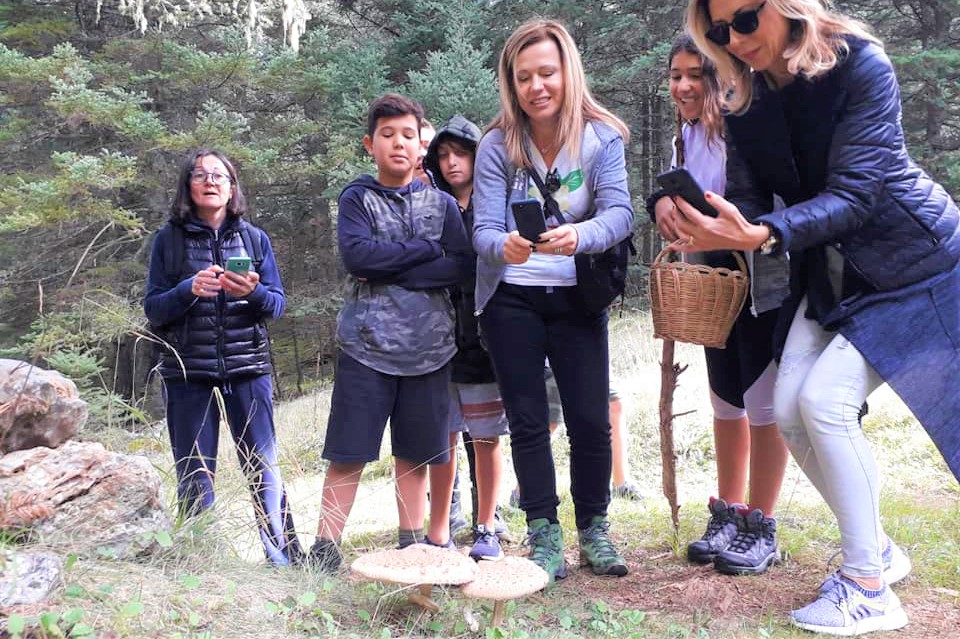 Hiking with kids and teenagers in Arcadia 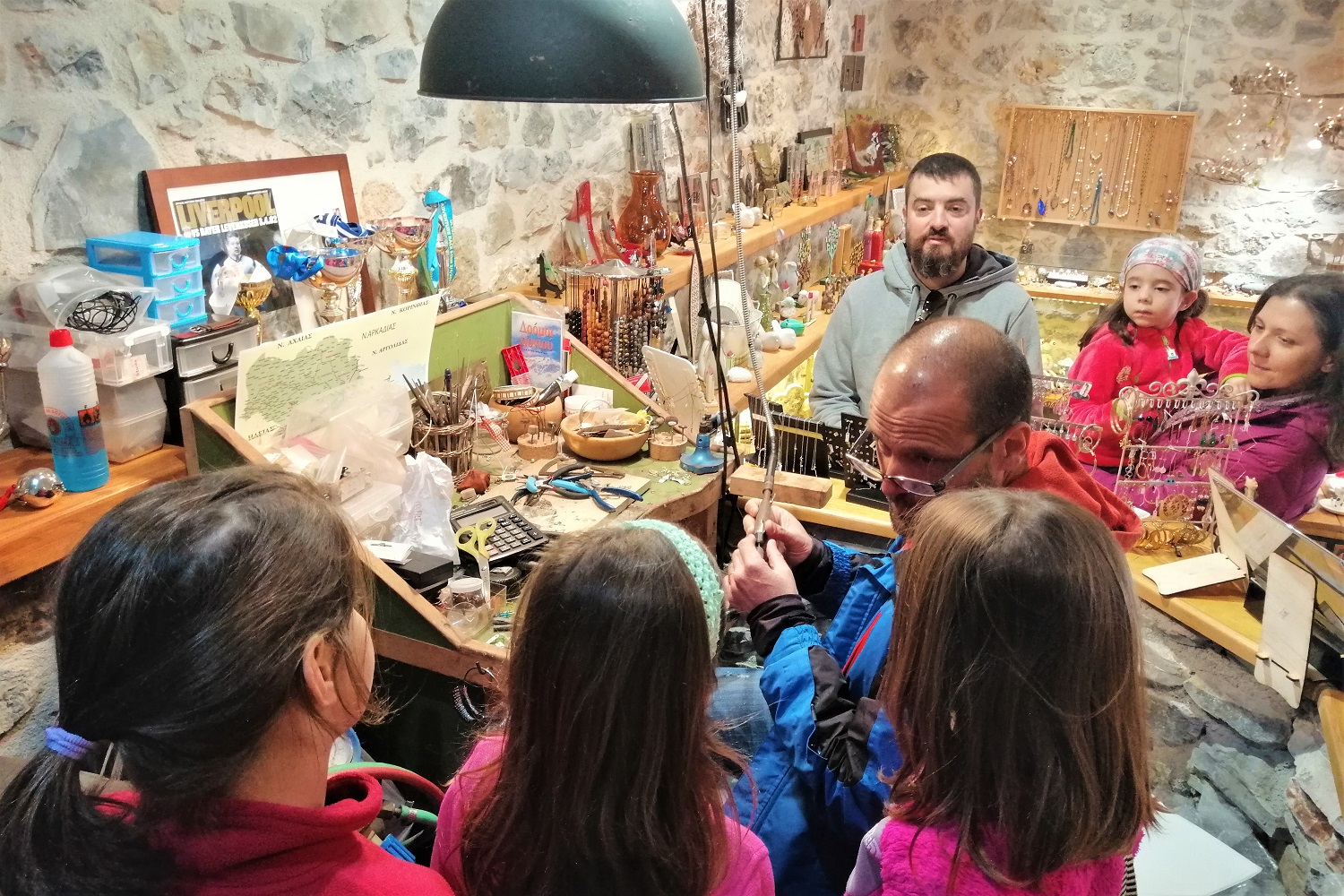 An experiential family activity in Arcadia 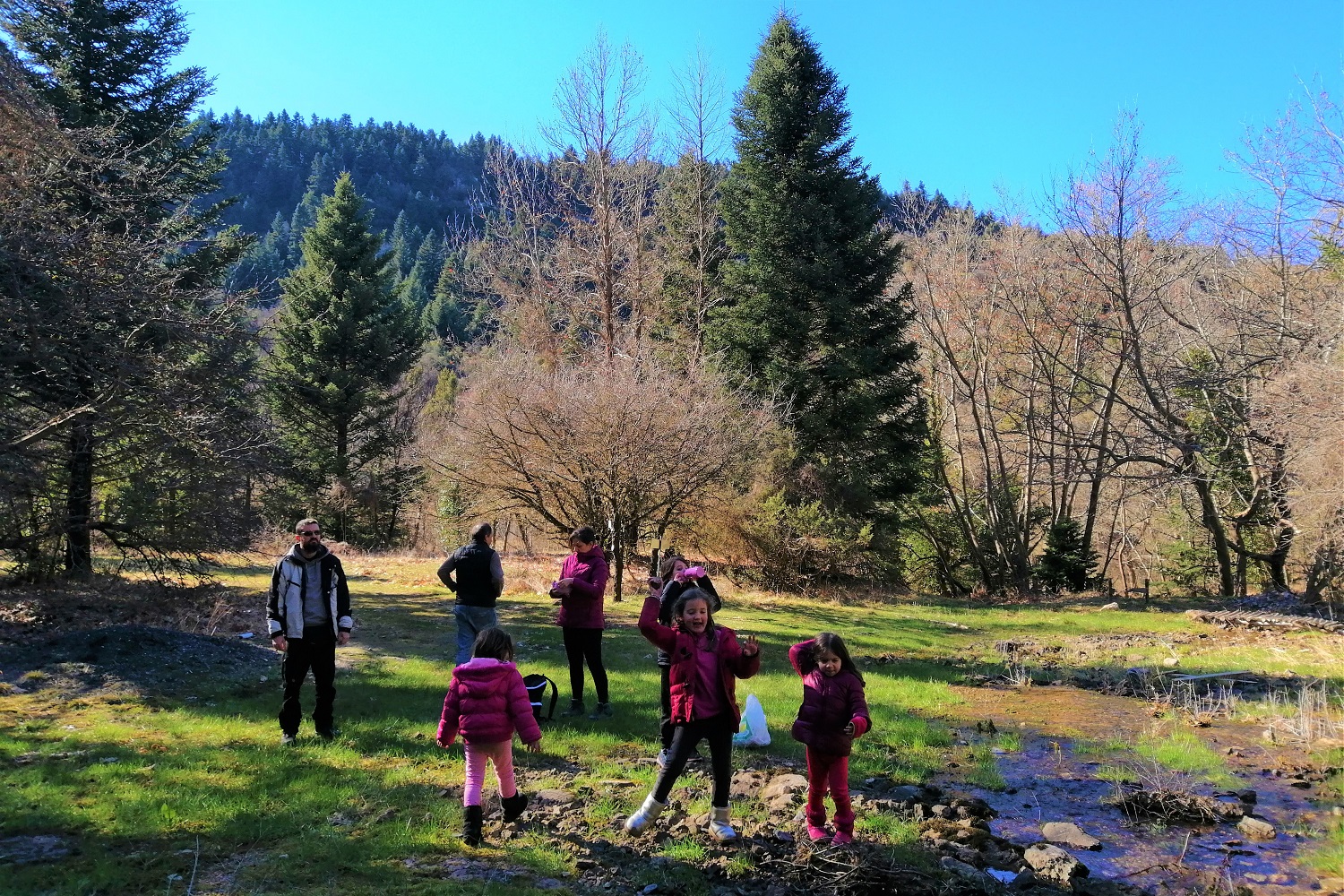 Activities for kids in Arcadia 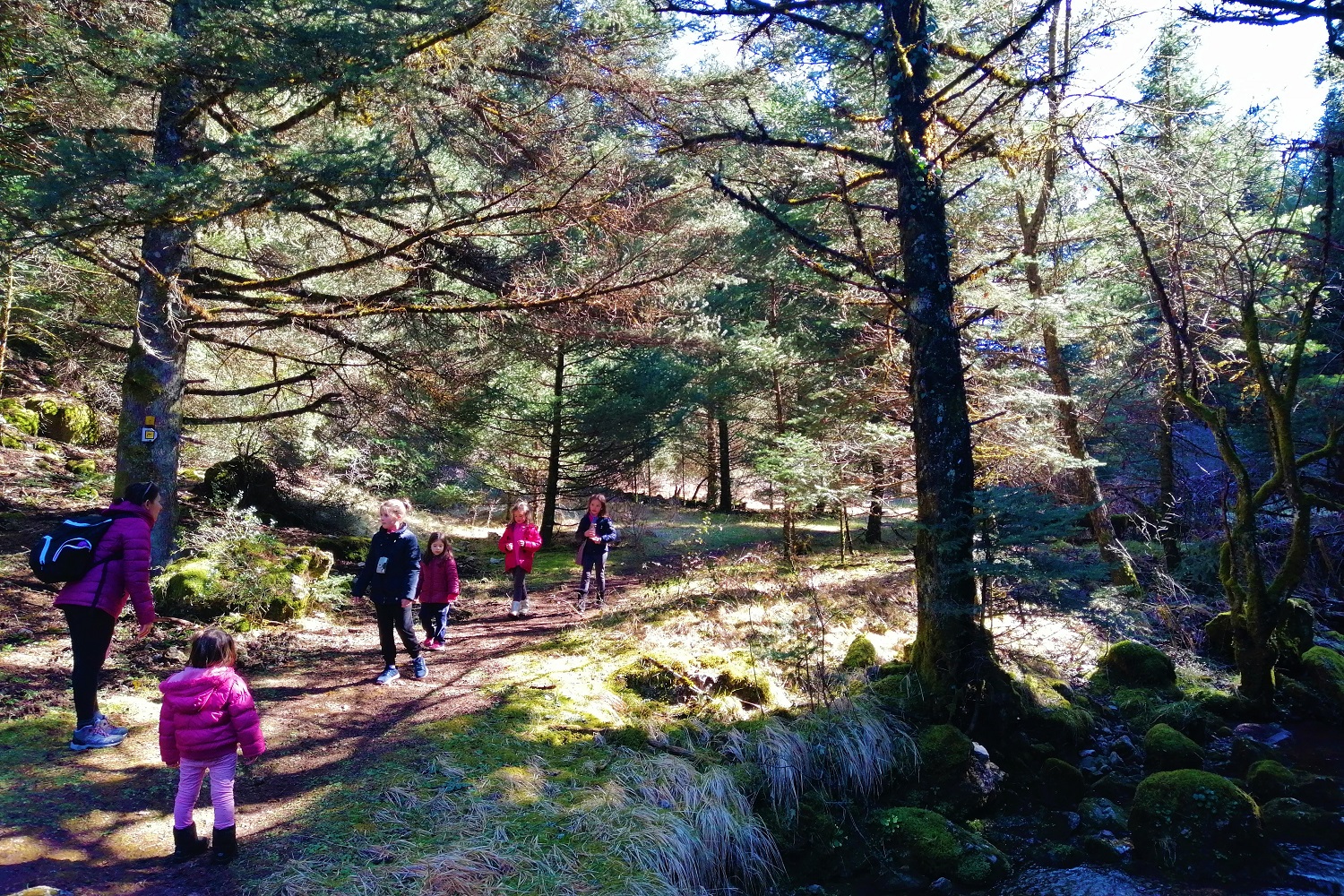 Hiking and educational activity for kids in Arcadia 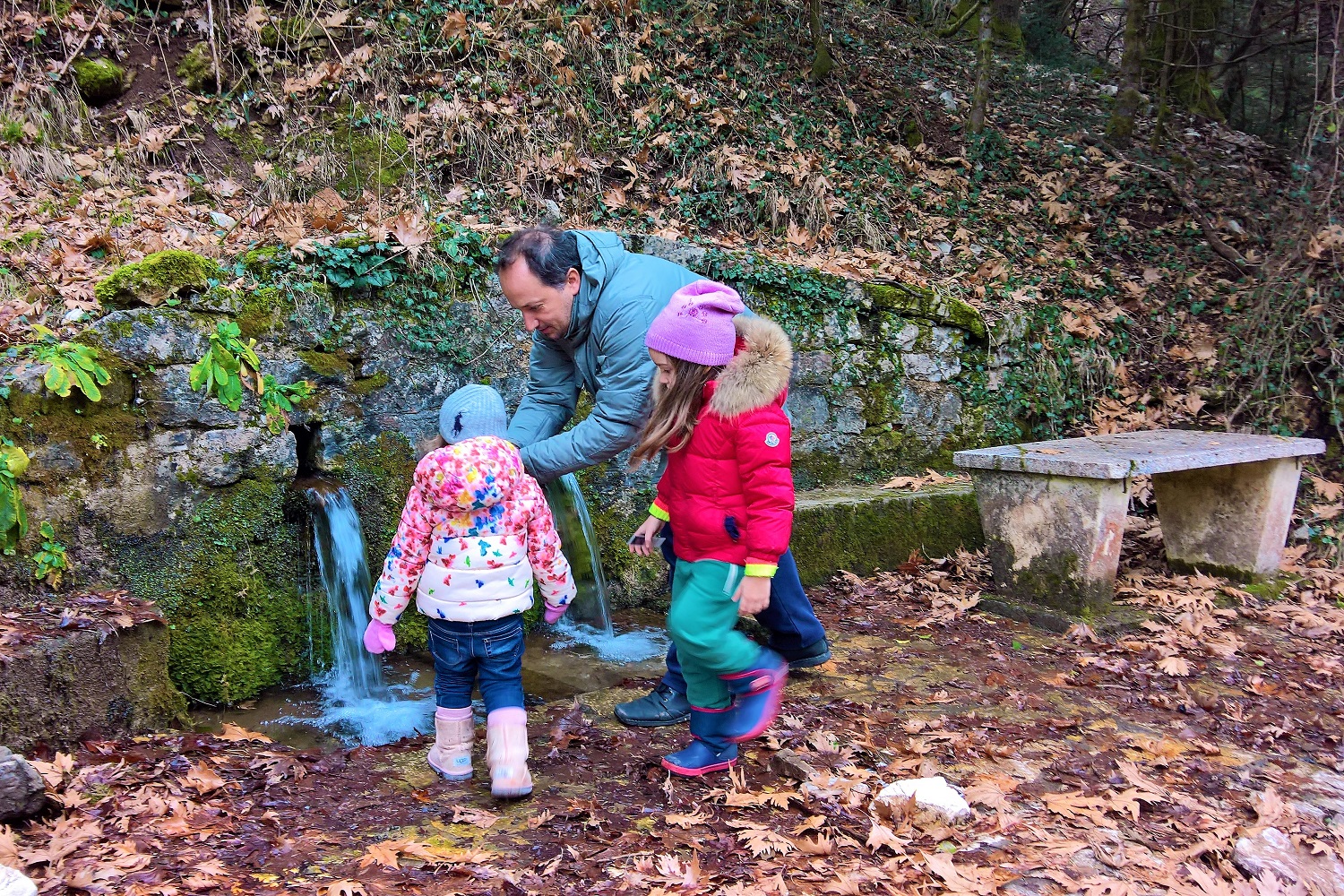 Hiking and truffle hunting with kids in Arcadia 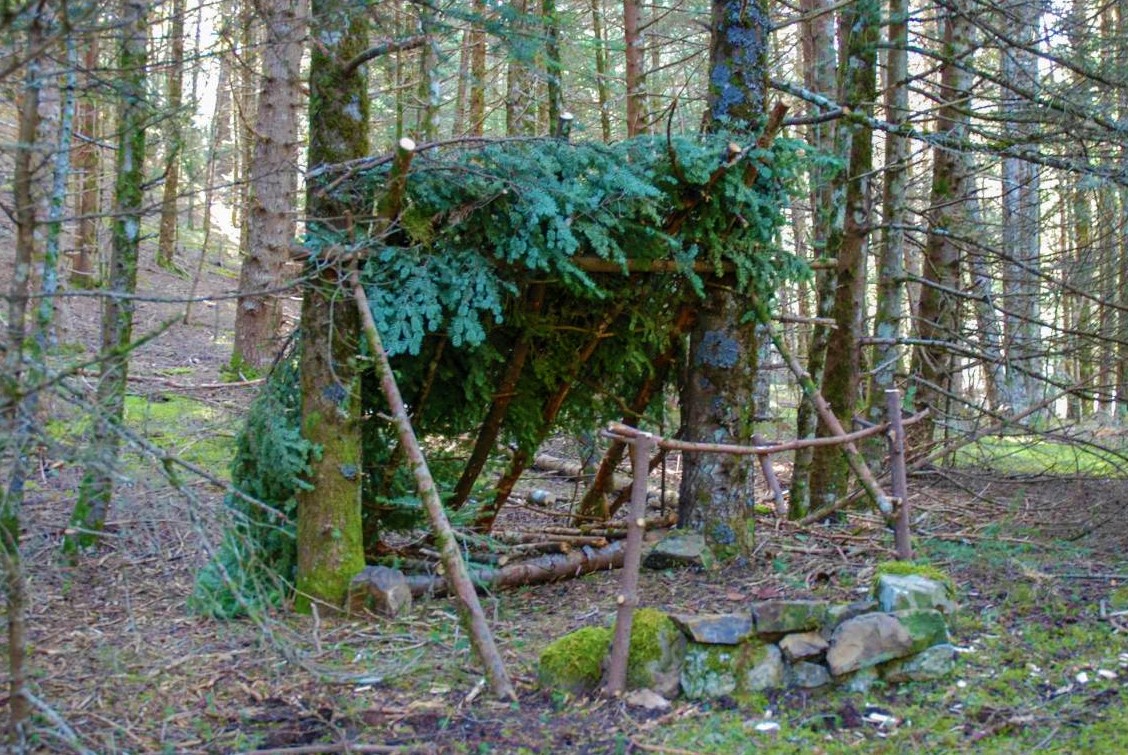 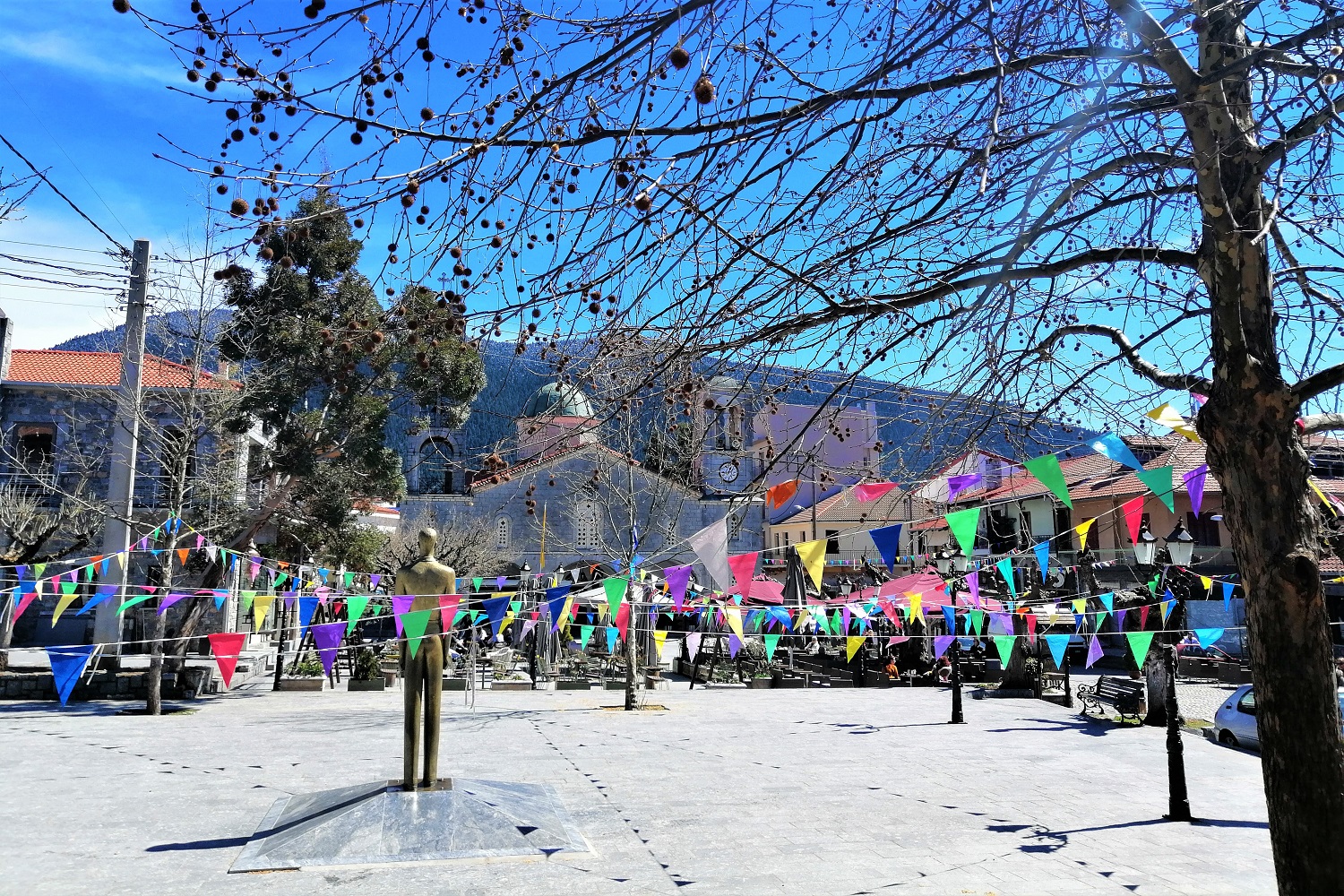 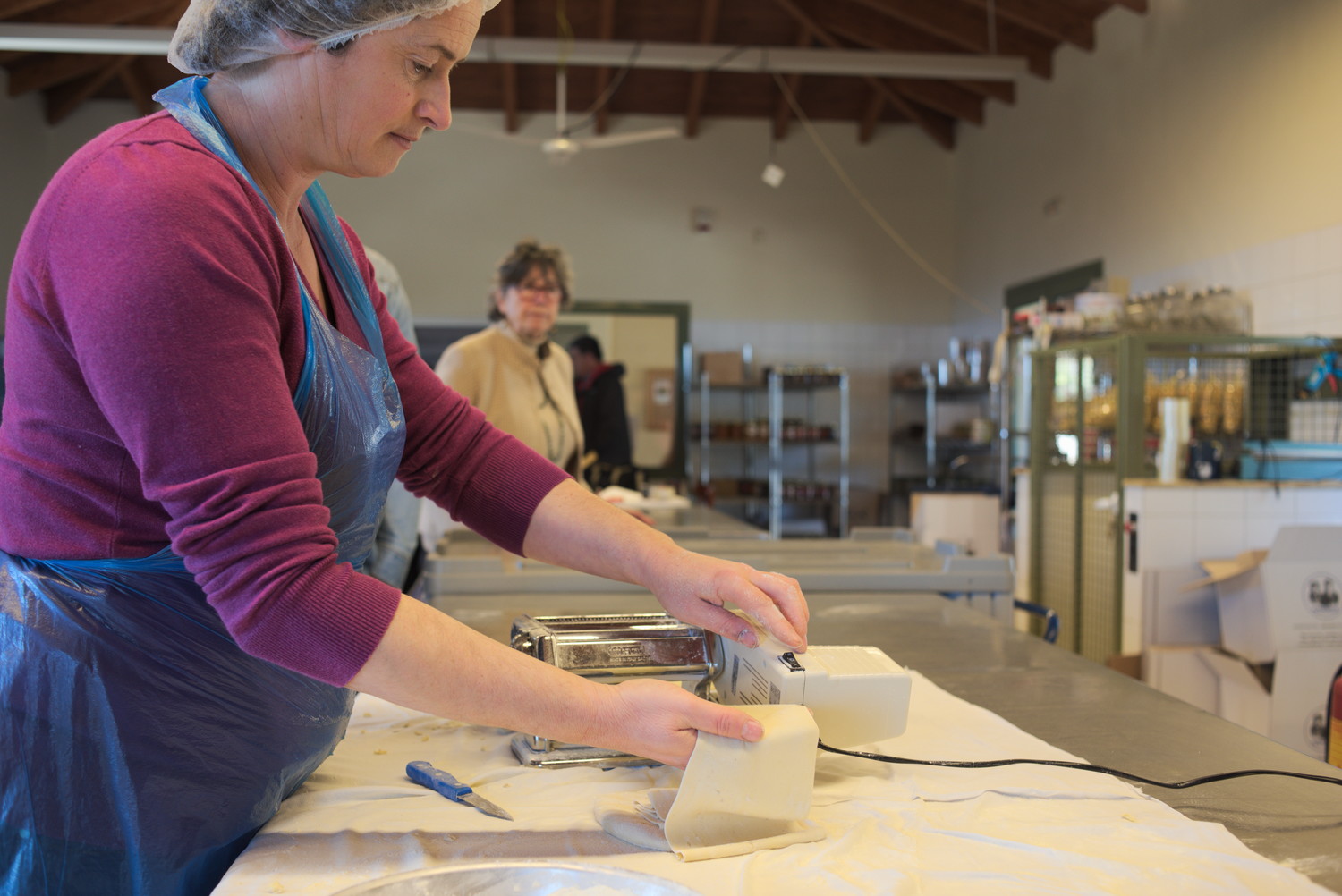