In Arcadia with Nymphs and Fairies

Hiking with kids in Arcadia along the Menalon Trail

“Et In Arcadia Ego”: a few things have changed in Arcadia, the land of utopia, as depicted in the Arcadian Shepherds, the paintings of the early 17th century. In the centre of the Peloponnese, the region around Mount Menalon covered with fir trees and gifted with abundant water, flowing from springs, through streams and rivers keeps the myths and legends of nymphs and fairies alive in every village you encounter, in every stone you touch, in every step you take. Hike in Arcadia with kids to meet the myths’ nymphs and the tales’ fairies!

Here is where Goddess Artemis (or Diana) used to hunt; here is where her follower nymph Callisto, mother of Arcas and the Arcadians, was transformed into a bear and later was set among the stars as Ursa Major. Here is also where rivergod Ladon transformed his daughter, naiad Daphne, into a laurel tree; where God of nature, shepherds, flocks and mountain wilds, Pan, fell in love with nymph Syrinx; where Aglaos, the “happiest Man on earth” lived.

MAMAKITA has walked and traced the family & kid friendly paths of the Menalon Trail, and will guide you to the heart of the forest for you to discover the deep spirituality and cultural wealth in this awe-inspiring scenery and one of the most beautiful parts of the country.

You will soon perceive the locals’ love and pride for their land. They talk about Greek Ancient myths and they reproduce folk tales and legends regarding Arcadia and the God Pan, the Greek Revolution and its heroes, as if they are still somewhere hidden in the Menalon forest. They praise the trees and rivers, as if the forest nymphs, the dryads of wood and the Nereids of the waters are somewhere around ready to reveal. In this fairyland, it is difficult not to come back… 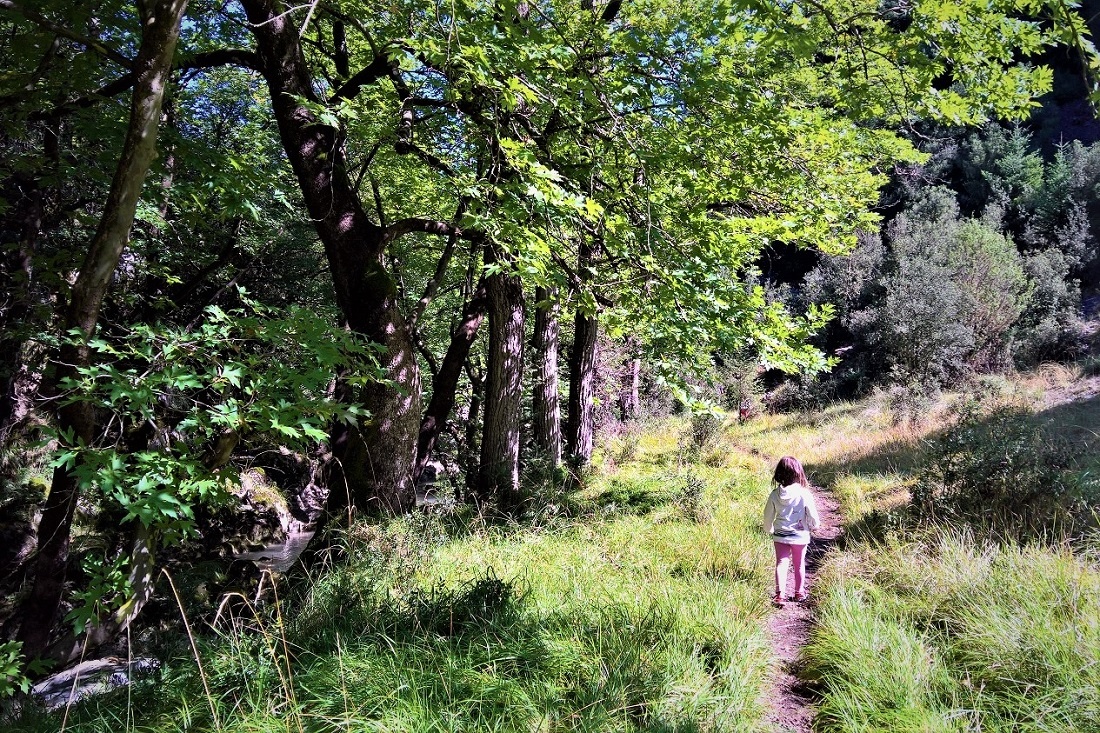 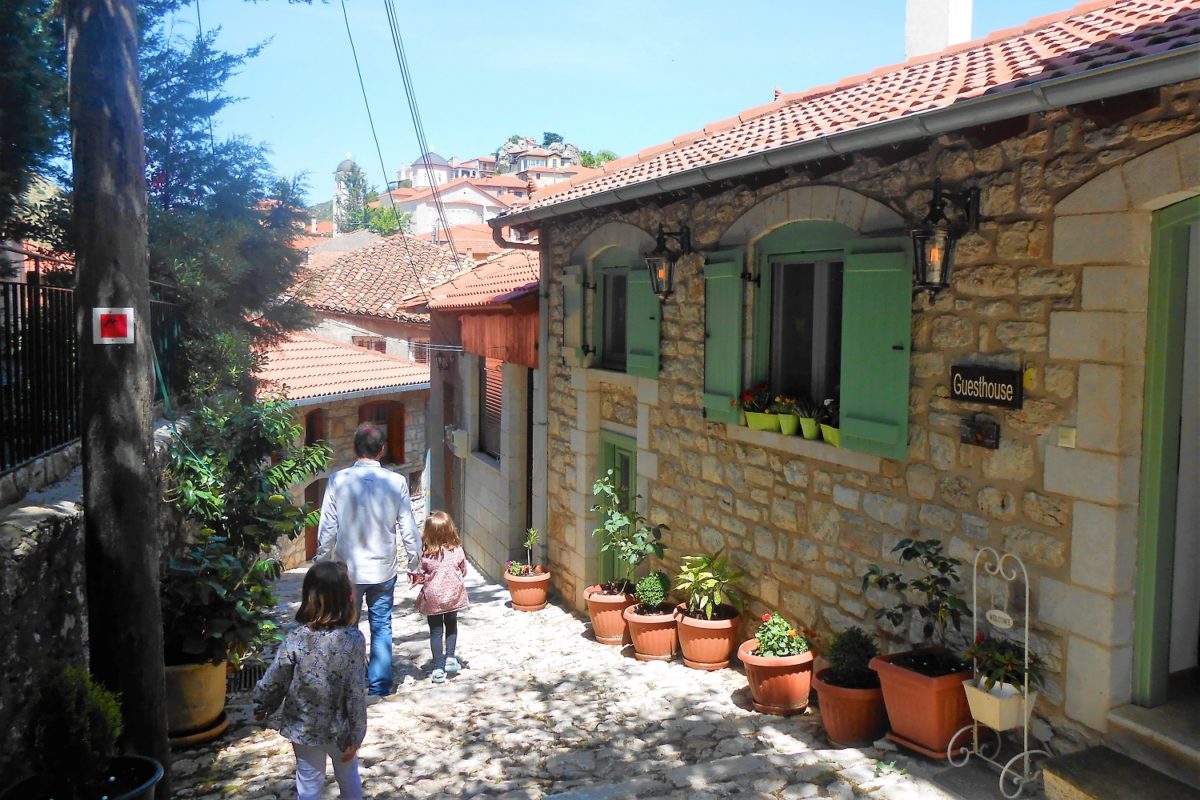 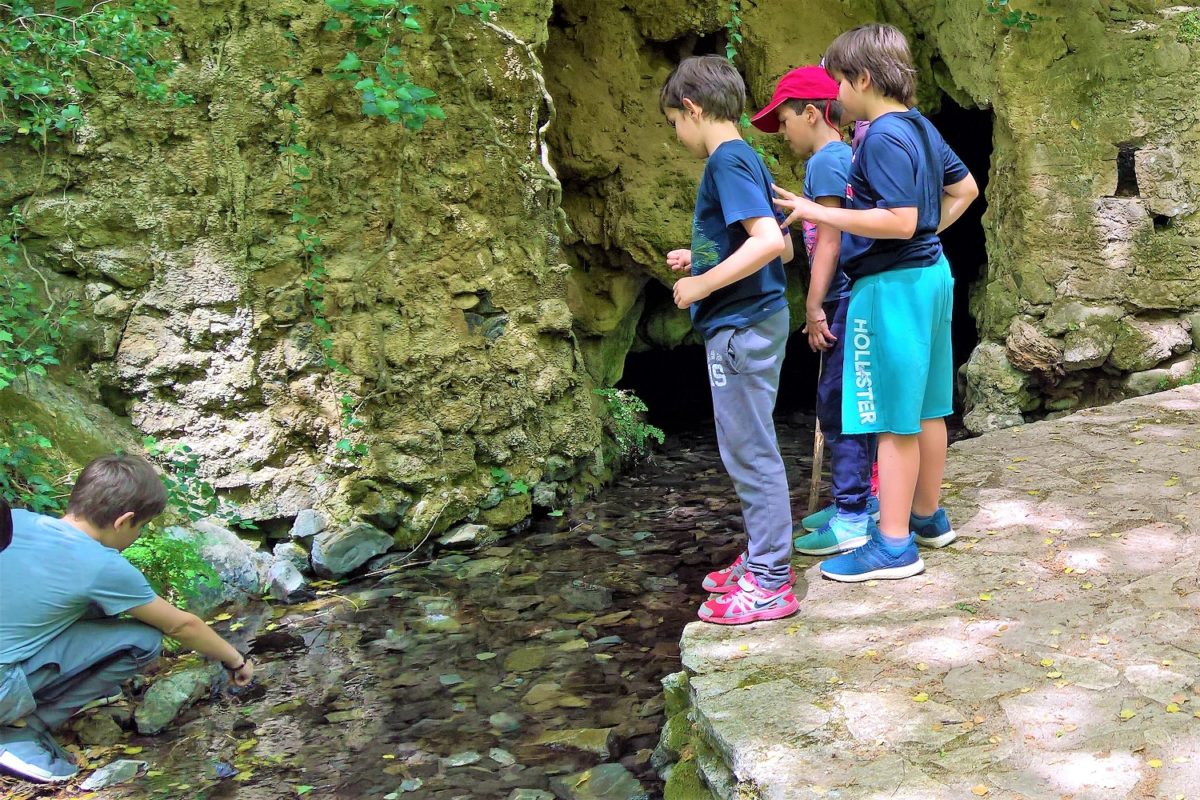 Customizable 10-day Family Vacation Package to the Peloponnese with Kids 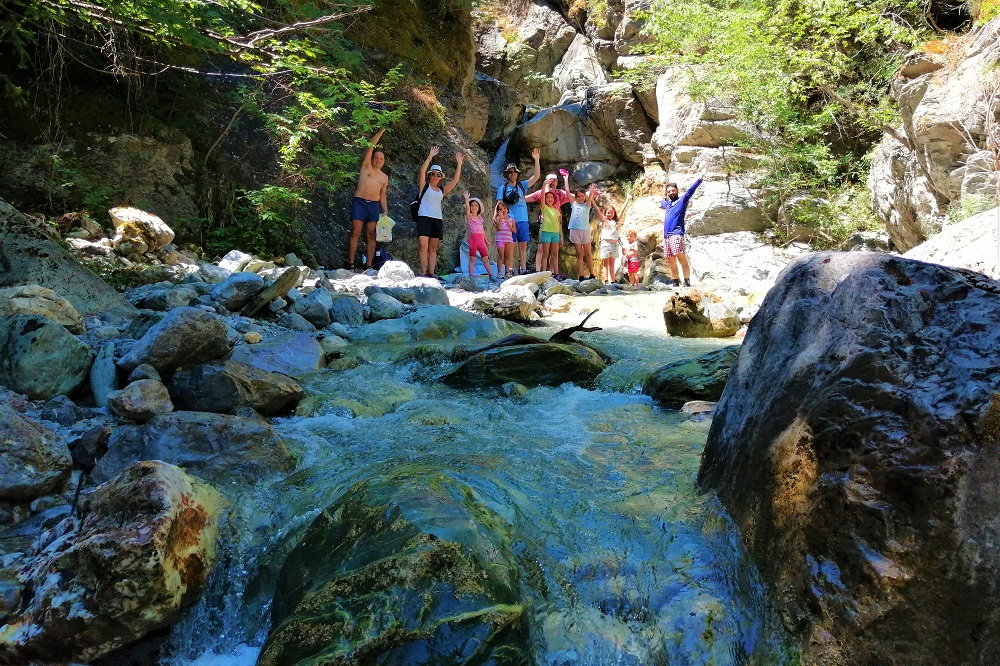