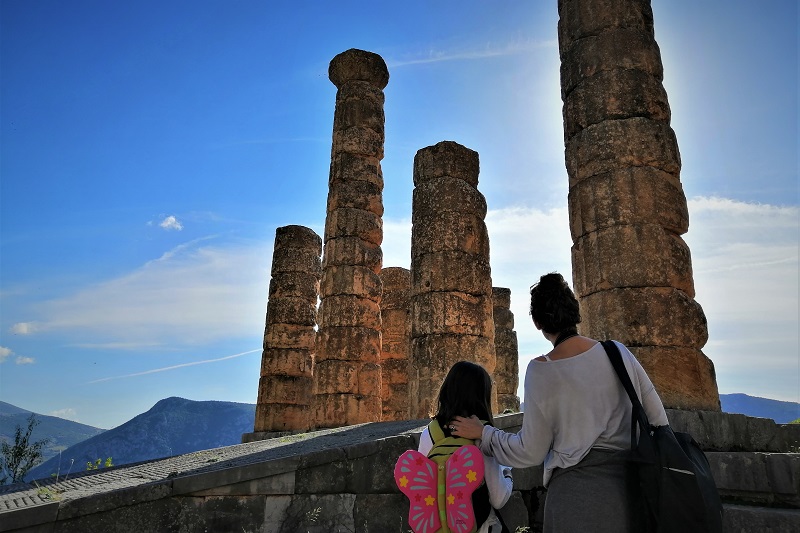 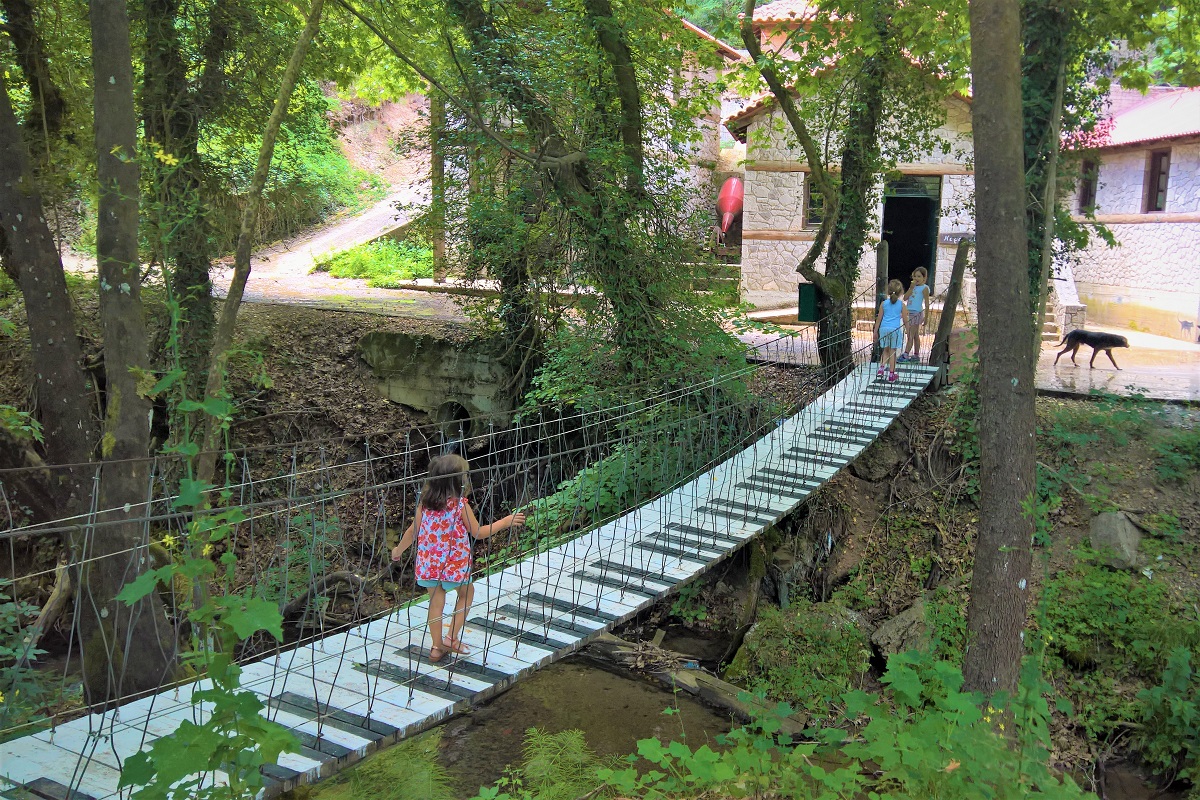 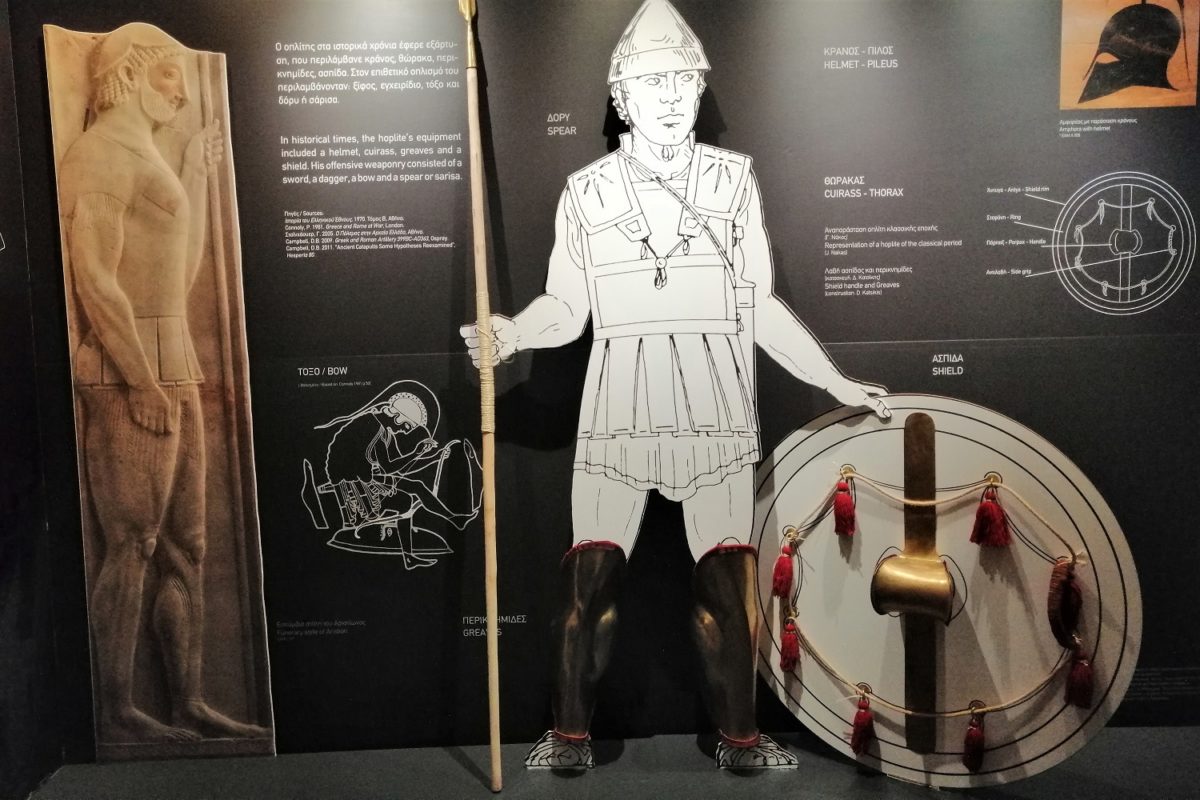 Great Heroes of a Small Country

“…My foundations in the mountains / and the peoples bear the mountains on their shoulders/ and on them memory, an ever burning bush…” writes Nobel Laureate Odysseus Elytis in his poem “Axion Esti” inspired by his memories from the battlefields of World War Two in an attempt to define the identity of his country and people. It is indeed in the Greek mountains and narrow straits that the ancient and modern Greek history is written. Delve into geopolitics and geostrategy in this special history tour in Greece designed by political scientists.

Following this itinerary, you will explore important historical battlefields in Central Greece, such as Salamis, Marathon, Thermopylae, Thebes, Cheronia, and Lefktra, and will approach the two most powerful city-states of Athens and Sparta from a political philosophy viewpoint, as paradigms of liberal idealism vis-à-vis political realism. You will have the chance to explore the land’s history through the ideas of great heroes who fought for their political ideas, freedom and democracy, as well as through the contributions of great authors to the modern theories of political science and international relations, to history and arts, such as Thucydides, Aeschylus, and Herodotus.

You will enjoy the rich nature of Parnassos & Oiti mountains celebrated in Greek mythology as the scene of semi-God Hercules’ death; you will visit the Omphalos of the Earth and the Delphi Oracle, where great leaders and heroes paid a visit to ask for advice before going to war; you will trace the battlegrounds of the Greek War of Independence, such as Gravia, as well as those of World War Two, such as Gorgopotamos, the event that determined the fate of the modern Greek state and the Greek political identity.

To plan this trip, contact your MAMAKITA family travel specialist to tailor your trip to your family needs, budget and age of kids by filling in this form.

We strongly advise you to make your request at least one month before the starting date of your trip, and ideally 3 months in advance, if your travel dates include July and August, the peak months for family vacations in Greece. 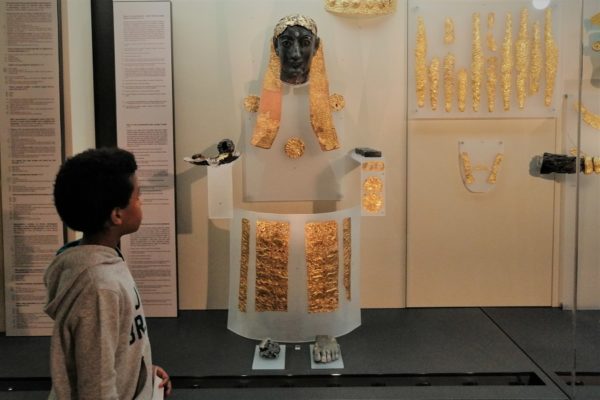 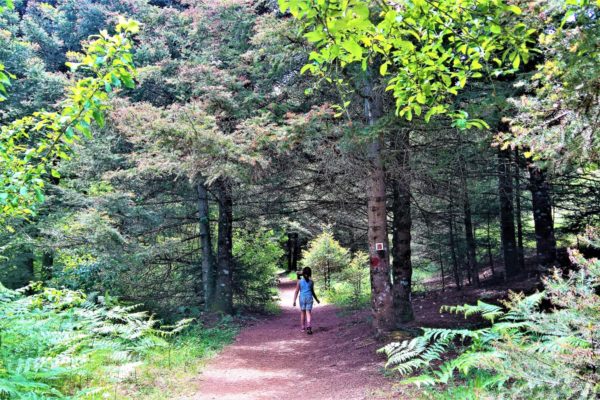 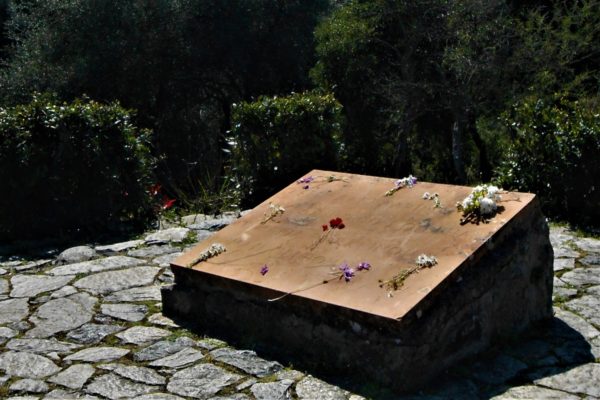 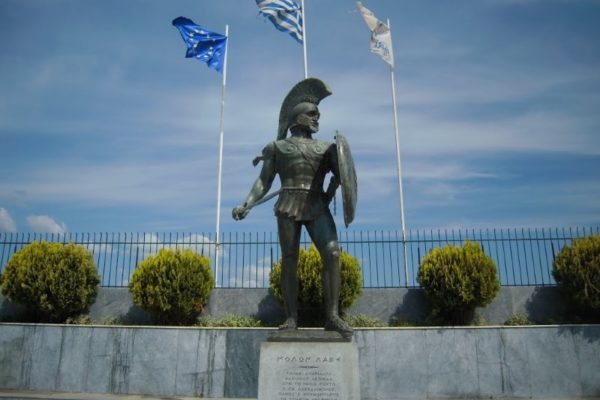 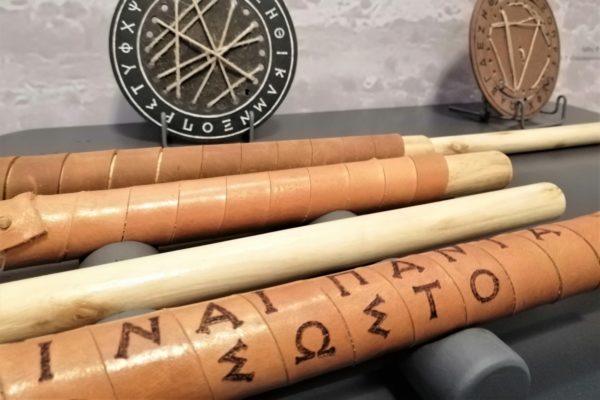 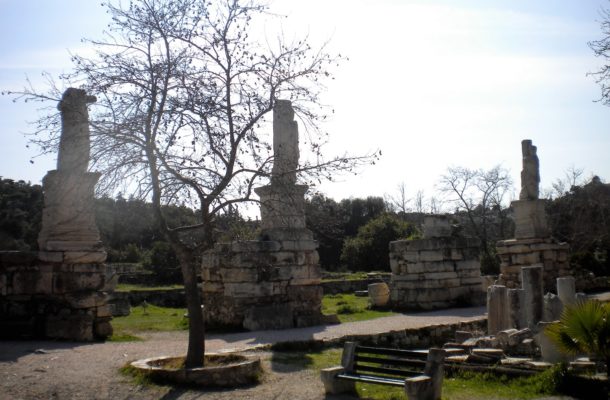 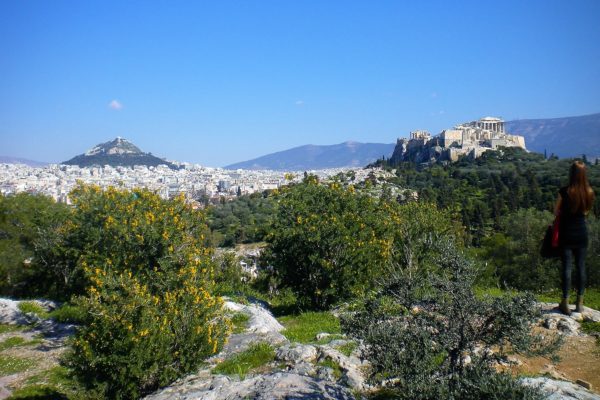 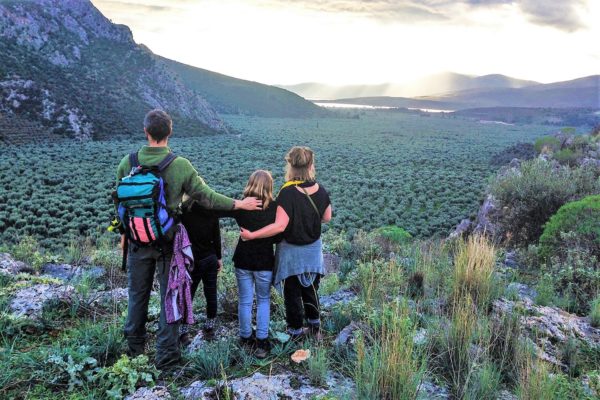 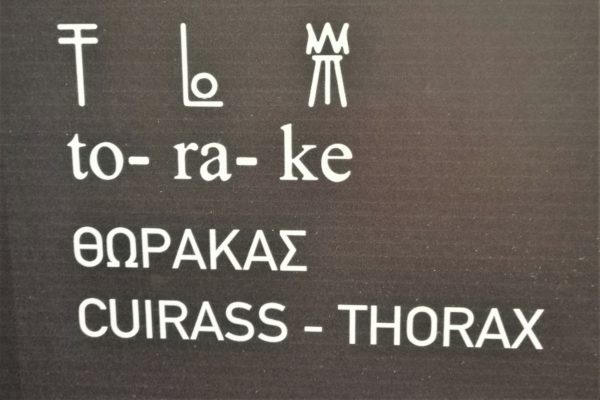 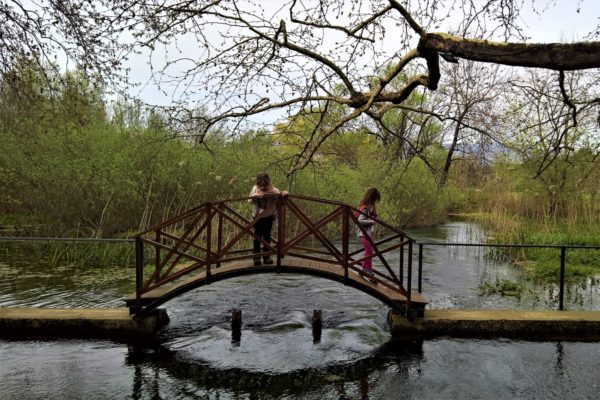 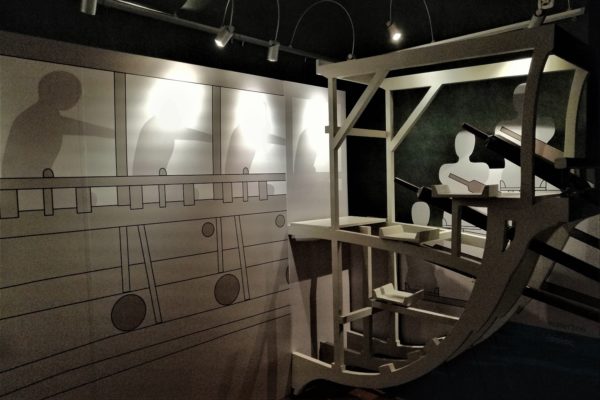 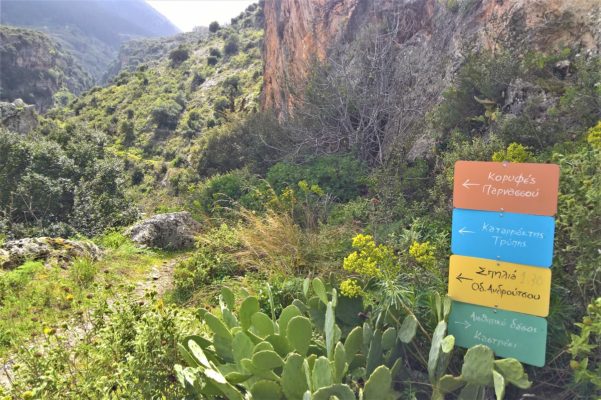 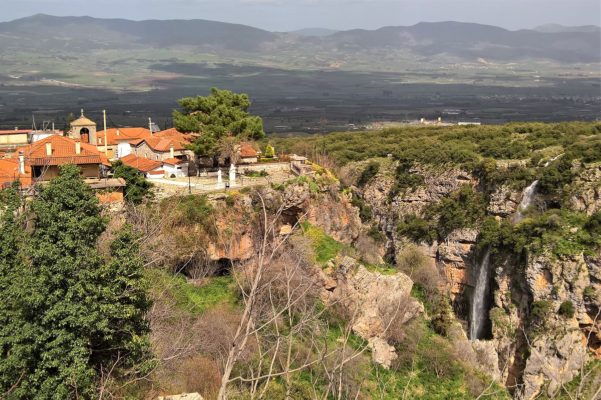 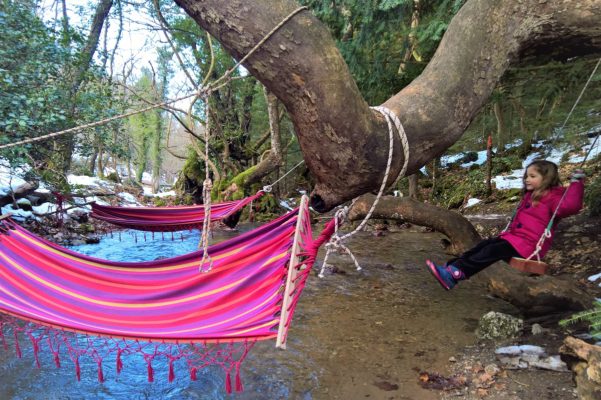 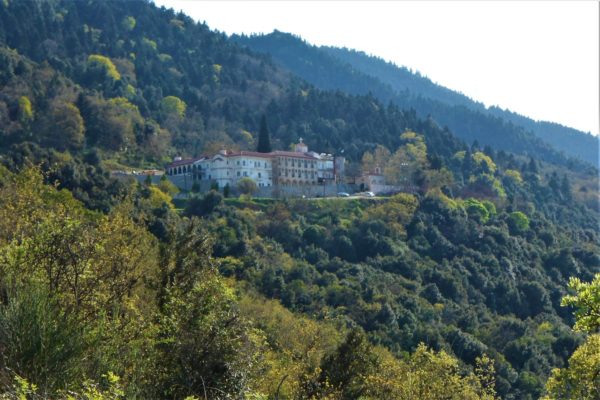 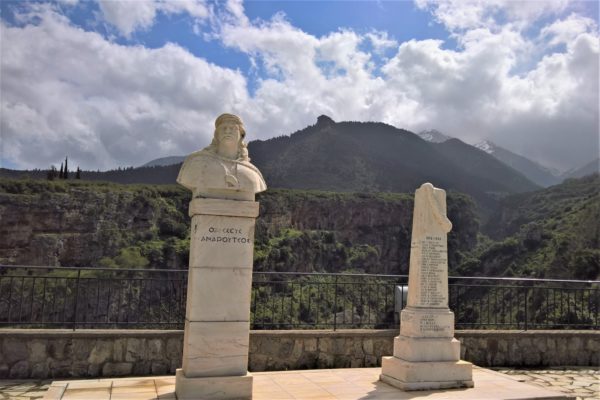 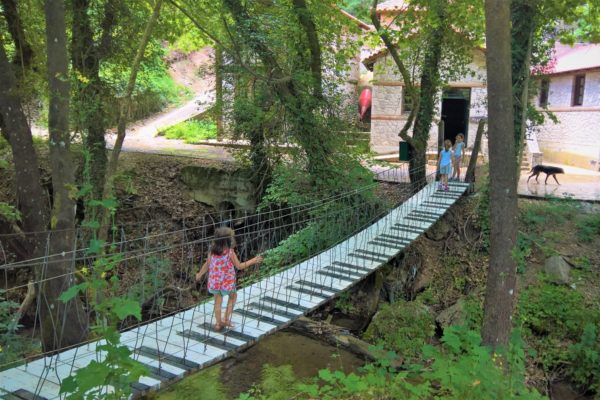 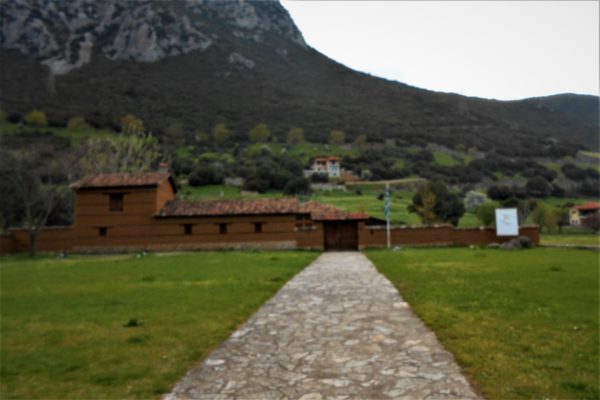 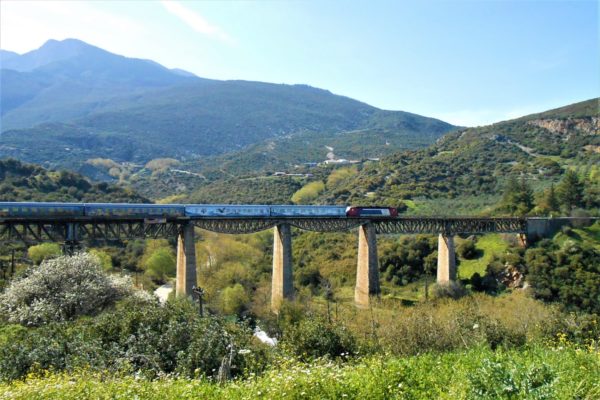