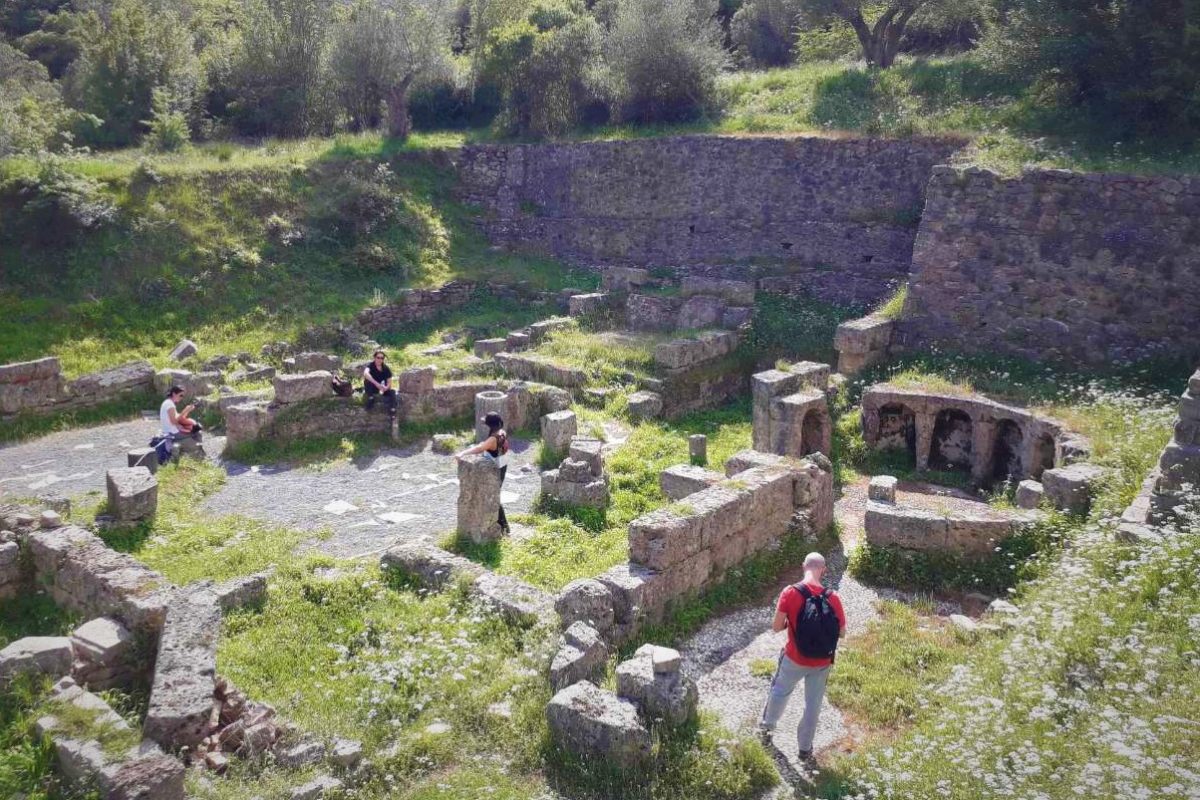 In the spiritual paths of the Menalon Trail

The paths of Menalon in the Peloponnese pass from traditional stone-built villages, monasteries and archeological sites. Descending to the valley of Lousios river, you will come across Arcadia’ s deep spirituality still alive until today in the monasteries of the Philosopher and Timios Prodromos built during byzantine times that played a crucial social and economic role during the years of the Ottoman rule, as well as the Greek War of Independence.

You will also delve into the Greek history as you will meet the big ancient city of Gortys and the villages of Mount Menalon where the most important battles during the Greek war of Independence were held.

You will also have the opportunity to indulge yourselves in river and mountain activities, with the guidance of professionals and relax and watch how people live in an authentic and unspoiled area of the Greek country life.

Hiking time: 1 hour and a half

Suitable for children from 10 years old

All mountain guides are certified, experienced in kids and trained from the Red Cross holding First Aid Certificates.

Period of operation: Throughout the year depending on weather conditions