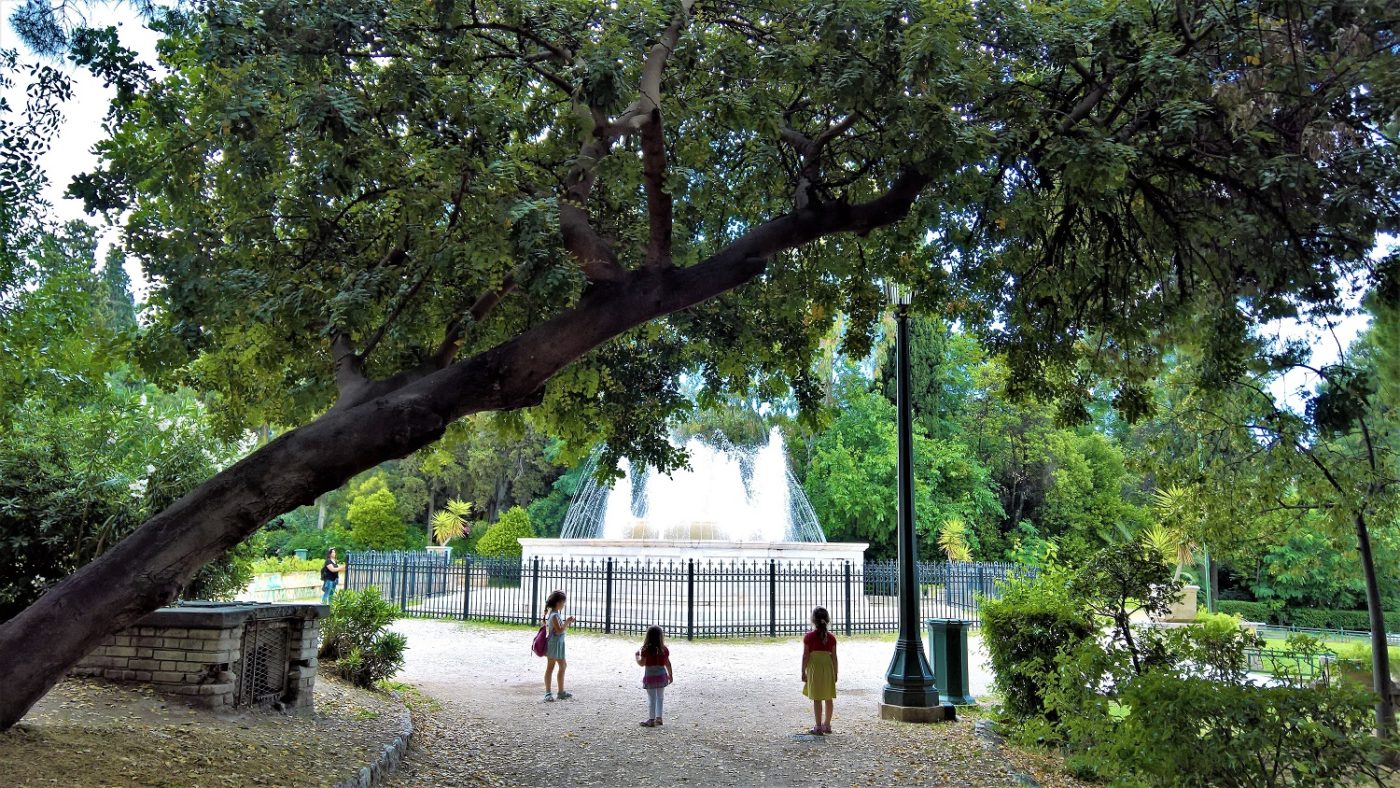 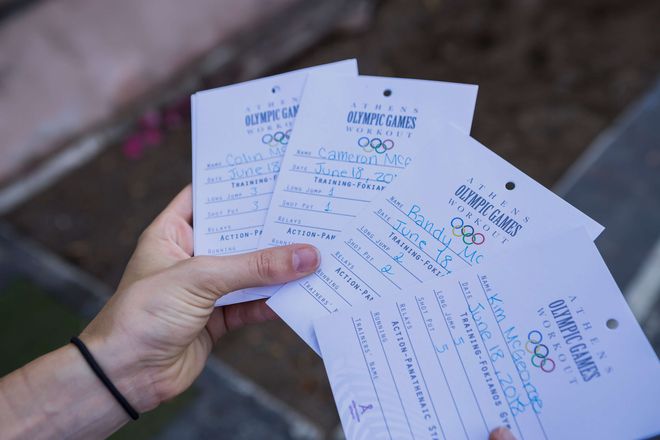 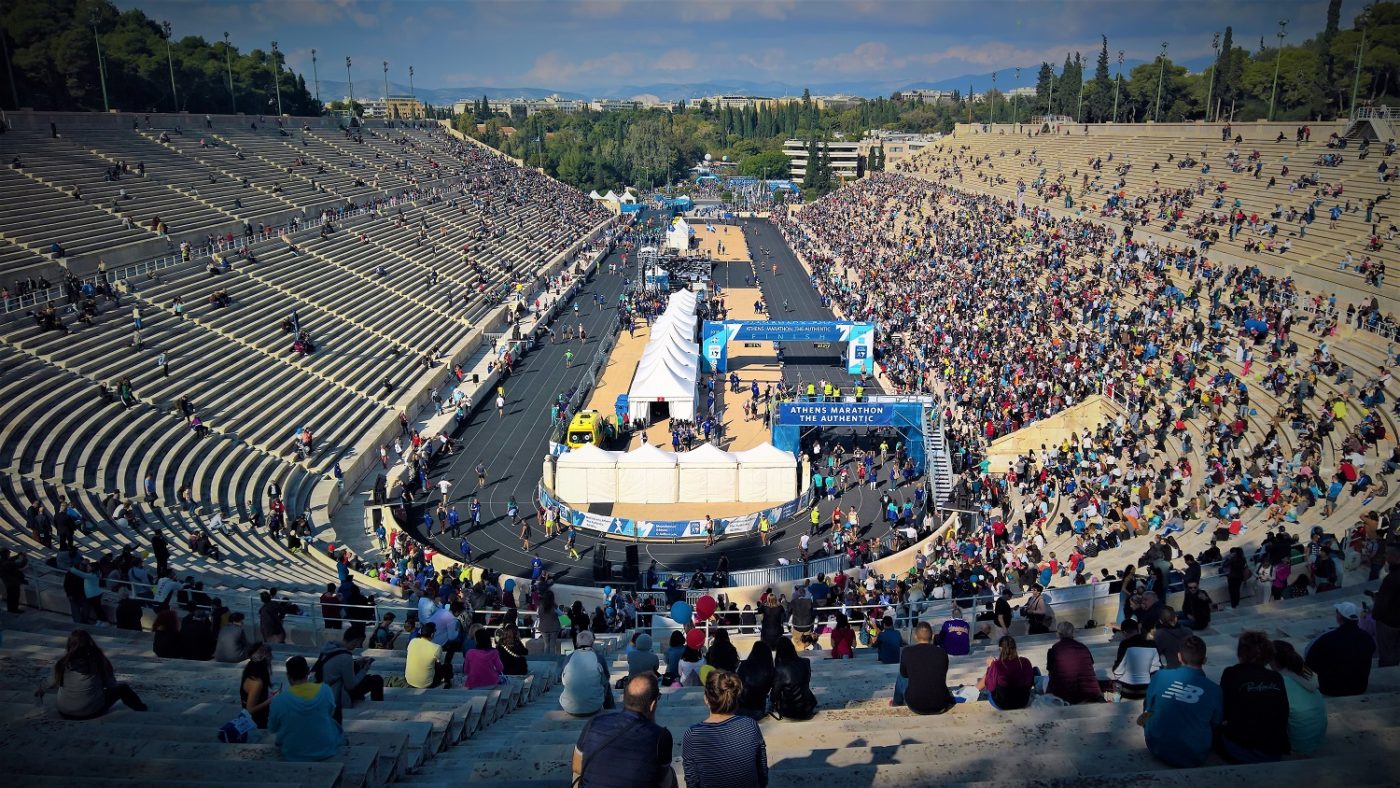 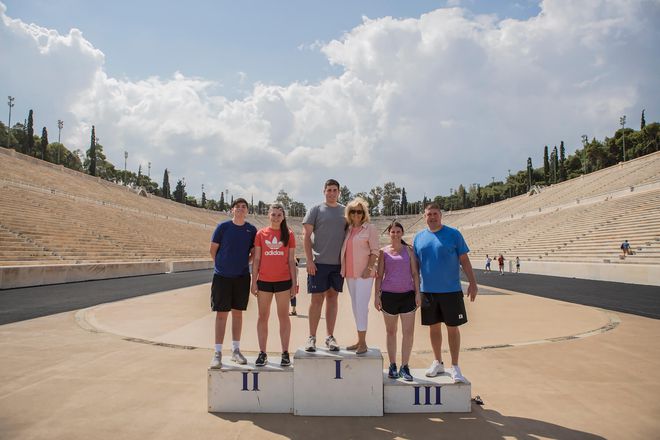 Olympic athlete for a day

Visit and Games to the Olympic Stadium in Athens for Kids

Begin your day as an Olympic athlete in the Olympic Stadium in Athens with a visit and games specially designed for kids!

Start from the beautiful neoclassical building known as the Zappeion, just below the National Garden. Find out in detail what role the Ancient Olympics played in society over the millennium in which they were held. Learn how the athletes trained, what disciplines were included as the games evolved and load up on some really old sports trivia to stump your friends. You’ll also find out about how the Modern Olympics were first proposed, organized and held in Athens, more than 1500 years after they were last staged, and you’ll do all this right in the building that served as the first Olympic Village.

After knowledge comes exercise – there’s a historic gym nearby, and that’s where you’ll get to try some classic techniques for really old events, such as the discus and the javelin throw and practice newer ones like the shot put, long jump and relay races.

By the time you reach the Panathenaic Stadium, a beautiful white marble structure (and the only stadium in the world made entirely of marble!), you’ll be psyched up for a truly unique experience – a race in the stadium itself, on the hallowed track where the first modern Olympians competed more than a century ago. Don’t worry about personal bests, it’s the run, not the finish line that counts here.

This activity can be combined with a family walk to the National Garden or a visit to the Benaki and Byzantine Museums to meet the Greek traditions, customs and folk art. For younger kids and toddlers, you can continue to the Hellenic Children’s Museum to enjoy the activities Cooking the Greek way or Learning Greek. To plan your trip in Athens with kids, you are recommended to check all MAMAKITA kid-friendly activities.

Ideal for families with children of all ages

Period of operation: Throughout the year